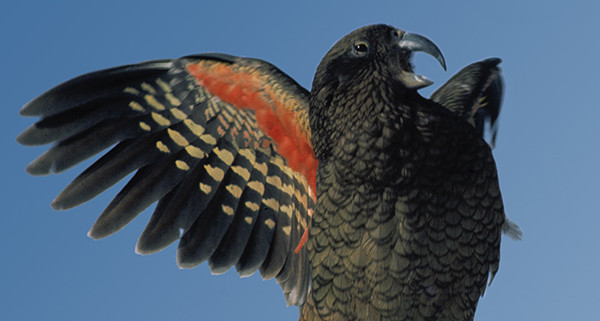 Playing with these big parrots, in car parks and at ski fields, is one of the best experiences NZ has to offer animal lovers. But the kea’s home, the alpine herb fields and rainforests of southern NZ, will be poisoned by the Government very soon:

Cinnamon-flavoured, cereal food pellets will be spread from the air, twice. The first time they will be just flavoured cereal. The second time, they will contain deadly 1080 poison. Kea will eat the cereal baits and die. They will also be poisoned if they drink from ponds and alpine tarns where the baits lie, or scavenge poisoned carcasses or eat the dying insects surrounding the poisonous baits. It was first recognised that the government’s poisonings were killing kea in 1963.

In 2008, government monitoring of the kea began. The monitoring showed that large numbers of kea were dying.

“A total of 150 kea were monitored and 20 keas deaths resulted from consuming 1080…It is also possible that kea deaths were not detected at the other sites due to small sample size.” – DOC Code of Practice for Aerial 1080 in Kea Habitat, 2014

At one site (North Okarito) 77% of the monitored kea died. 1080 poisoning is very cruel. It causes extreme spasms and vomiting, with suffering for many hours or days.

In 2014, the poisoned baits are to be spread

No bird repellent will be used. No repellent has been successful so far. 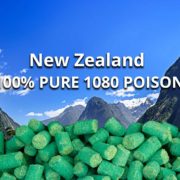 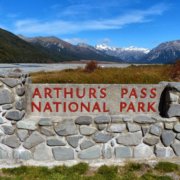 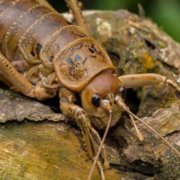 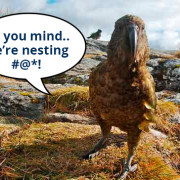 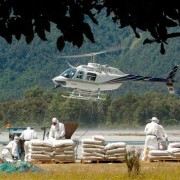 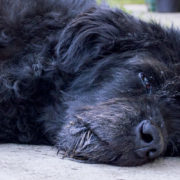 A Critical Look at Aerial-Dropped, Poison-Laced Food in New Zealand’s...

Why is the NZ Government poisoning Kea?
Scroll to top